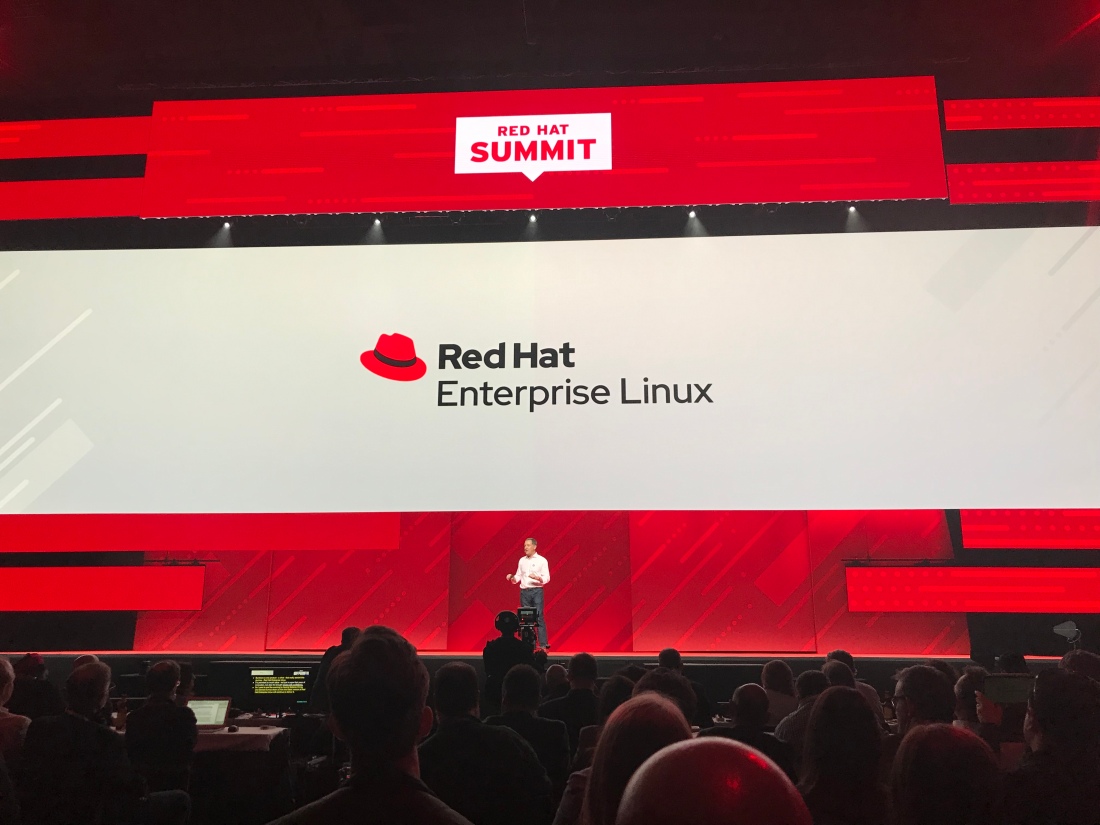 So Red Hat just released a new version of Red Hat Enterprise Linux (RHEL). Two questions: what’s new, and is RHEL still rhelevant with cloud, containers, serverless and all that?

Let’s start with the last question. The simple answer is: absolutely!

No matter how your workload is executed or where your data is stored, there will always be physical hardware running an operating system (OS). With containers and virtual machines the ration between physical servers and operating systems is actually going up! You now have even more instances of whatever OS you use. Picking a supported, stable and secure OS is still important, but features such as adaptability is growing even more important. We all want stable and secure, but with change going even faster we also crave the latest and greatest at the same time.

Here is where the biggest new features in RHEL 8 is very relevant.

Having a stable OS usually means you need to sacrifice modernity (it’s a word!) and hold off on the latest versions of your platforms and tools. Here’s where “Application Streams” come in. In RHEL 8 you can leave the core OS stable and predictable, and still run the latest version of Node.js or Python. This will not affect the core components such as dnf which will continue to use the version of Python shipped as standard.

Finally we can have both stable and modern!

Based on Cockpit which has been around for a while, Red Hat Enterprise Linux Web Conaole allows non-geeks that doesn’t have much experience with Linux in general or RHEL in particular, administer and operate RHEL with ease. All the usual Cockpit tools are there like resource utilization, user management, shell console, and system logs. One really cool feature that is new is called Session Recording. This allows you to record SSH sessions on the server and play them back, allowing you to get total visibility on who did what. This is a great feature for the security conscious among us.

The last feature I would like to highlight is the new container image that is released along with RHEL 8: Universal Base Image (UBI). It’s not really new, it has been available for a while, but the big news is that it no longer requires an active RHEL subscription. This is big because it means we can build containers based on RHEL using our Apple laptops or CentOS temporary virtual machines. When the container goes into production it can be tied to an active subscription from the host. This gives you freedom to build and test containers anywhere, without sacrificing enterprise support in production. Finally!

View all posts by ephracis